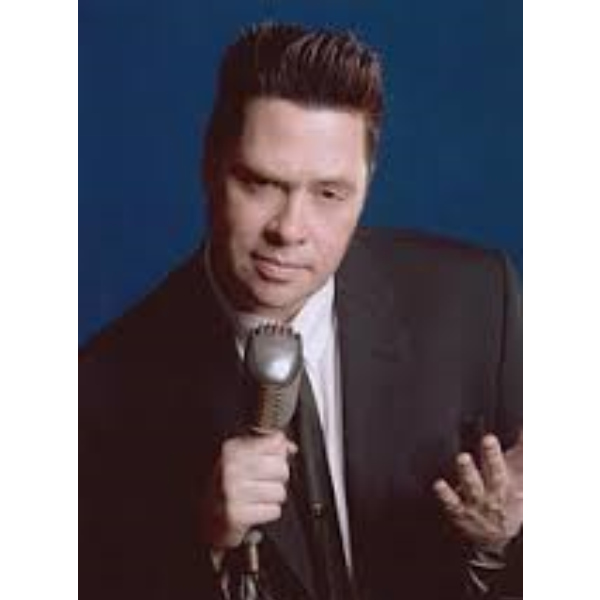 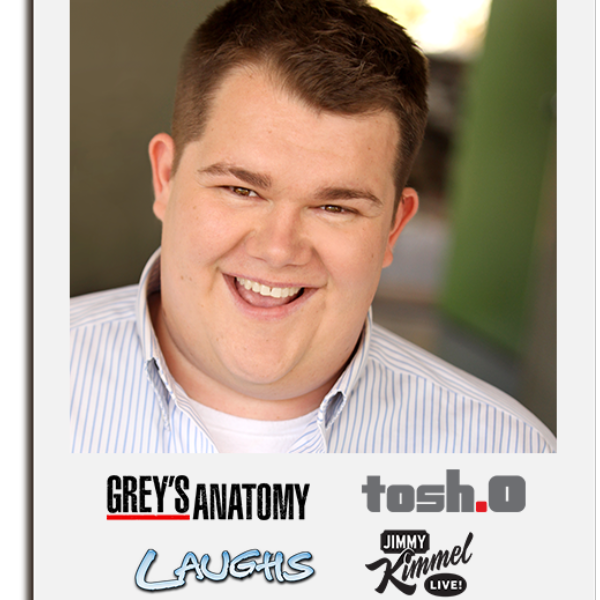 Chris Cope as Seen on Conan 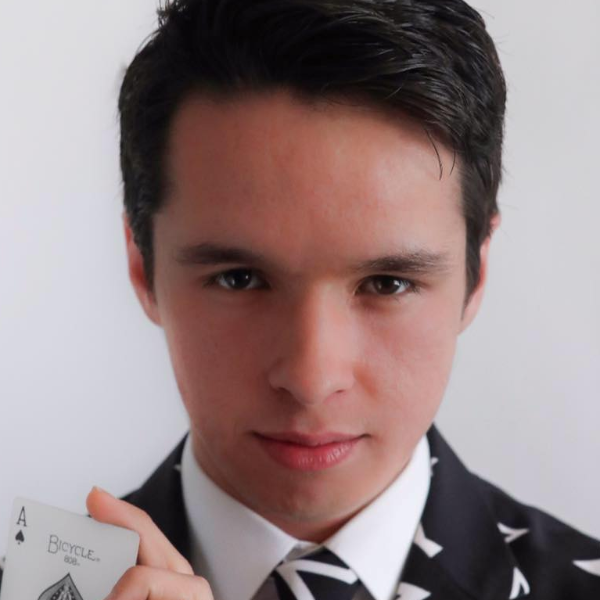 The Magic of Eric Eaton

Eric has performed all over the United States. Some cities would include Las Vegas, Hollywood, Phoenix, Chicago, Denver, Dallas, St. Louis, New Orleans, Sarasota, Hilton Head Island and many more. Eric is a member of the International Brotherhood of Magicians and was invited to to the Magic Castle in Hollywood, California at age fifteen. Eric has been asked to perform at two comic con type events. Eric has also done a lot of work with celebrities some which would include Steve Byrne, Lou Ferrigno, Desiigner, Jay Pharoah, Emo Philips, and many more in which you can find on his social media platforms; @themagicofericeaton. Don’t mis your chance to see Eric live!