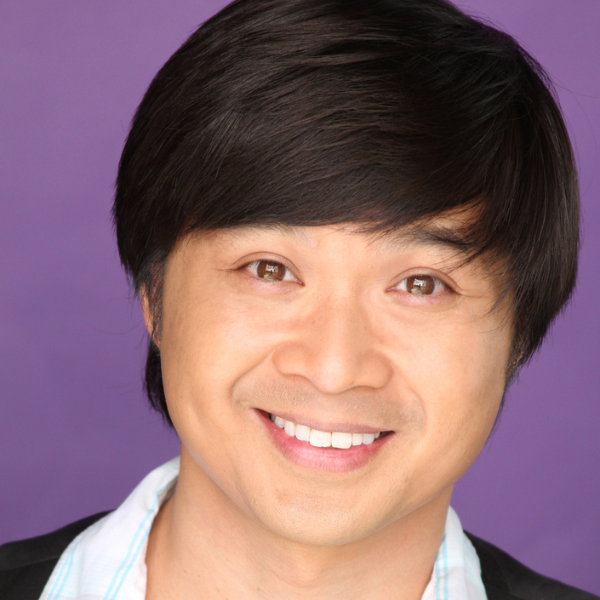 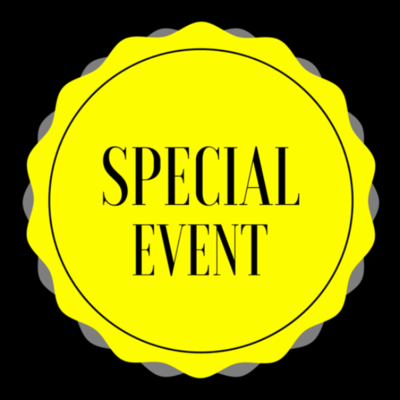 Dat Phan is the Original Winner of NBC’s “Last Comic Standing” and is a Headlining Comedian touring live across the U.S. He has made numerous TV and movie appearances including “The Tonight Show with Jay Leno”, “The Family Guy” voiceover, and “Cellular”. Most recently Dat has appeared on “The Tyra Banks Show” discussing racial diversity. Dat Phan was born in Saigon, Vietnam and immigrated with his mother to San Diego, CA. He suffered through financial hardships most of his childhood. After 9/11 he realized life was short and decided to go for his dream to pursue comedy full time. Moving to LA he had to live out of his car and even after being robbed at gunpoint he wouldn’t stop pursuing his dream. Dat answered phones for The Improv in Hollywood during the day and tried to get as much stage time as possible at night; this meant he often went on well after midnight when crowds were often more drunk than coherent. Later, Dat took the risk and auditioned for the experimental, comedy based show produced by NBC that would launch his career. The rest is history as he was named the funniest person in America on August 5, 2003. Dat’s culturally insightful comedy inspects ridiculous stereotypes, and shares his experience of being a regular American guy with a Vietnamese heritage. His youthful energy and truly unique life experiences, including all the tough times, are combined to create the message of living your dreams and reaching out for the stars. Dat Phan’s mission is to bring a more positive portrayal of Asian-Americans to mainstream entertainment and Hollywood. “We want to be seen as more than just martial artists, or bad stereotype token roles in American TV & Movies.” Dat Phan has been included in The Smithsonian Institution’s exhibition of The Top 10 Most Influential Vietnamese-American Individuals. The DVD “Dat Phan Live” was released in January 2010 and is available from Amazon.com. Dat’s CD, “You Touch, You Buy“ is available on iTunes and his new CD will be available Fall of 2014. His most recent films “Sake-Bomb” and “Hungover Games” premiered early 2014 and are now available on Amazon.com. The film “108 Stitches”, in which Dat Phan is a co-lead, will premier Sept 12, 2014.

Larry Venturino is a stand-up comedian living in Florida but originally from Rhode Island. He burst onto the Southwest Florida comedy scene in his mid-30s. He had already been married and, of course, divorced. Then, he adopted two kids! He's a middle-class white single father raising two Hispanic children doing his best impression of Diff'rent Strokes. All the while, Larry's pushing two decades as a social worker. He's seen the best and the absolute worst in people. When asked about reliving these experiences on stage through his comedy, Larry says, "This is therapy for a mind who has seen it all - triumph and failure, heroes and abusers, life and death."

Larry Venturino regularly performs at clubs and private events. No stranger to the stage, he was the frontman for three touring punk rock/hardcore bands. His brand of comedy is endearing yet intense while taking the envelope and pushing it to the limits. He has performed with nationally touring headliners including: Kevin McDonald from the Kids In The Hall, Dat Phan, Jim Florentine, Bobby Collins, Pablo Francisco, Kevin Farley, Preston Lacy from Jackass, Marc "Skippy" Price from Family Ties, Frank Del Pizzo, & Christopher Cowles.

His debut digital EP - "Do You Know What's In That?" was recorded on April Fool's Day 2017 at the legendary Laugh In Comedy Cafe in Fort Myers, FL. It is raw. From the clink-clank of silverware and bar noise to the ambient noise of a speaker or two to eruptions of laughter and groans - it's a taste of experiencing Larry's live show. Released in May 2017, it is available in digital media outlets worldwide including iTunes, Spotify, Amazon, Bandcamp, and the Laughly streaming comedy app.